On March 6, 2018, through a special all-mail ballot election, voters in the East Contra Costa Fire Protection District will have an opportunity to approve Measure A, which would decrease from 9 to 5 the number of members of the District's Board of Directors.   Measure A, if approved by a majority of voters, will take effect later this year when the District's Directors will be elected for the first time.

On November 8, 2016, the District's voters passed Measure N to transition the Board from an appointed Board to an elected Board.  Board elections will be held for the first time on November 6, 2018, when all Directors' seats will be up for election, though persons currently serving as appointed Directors will be eligible to run for seats as elected Directors.  On December 7, 2018, the newly-elected Board members will take office and all of the current appointments to the Board will expire.

The District placed the measure on the ballot in hopes of increasing competition for directorships and improving the efficiency of District administration.

On behalf of ECCFPD, thank you to all members of the jurisdiction that participated in the election process. 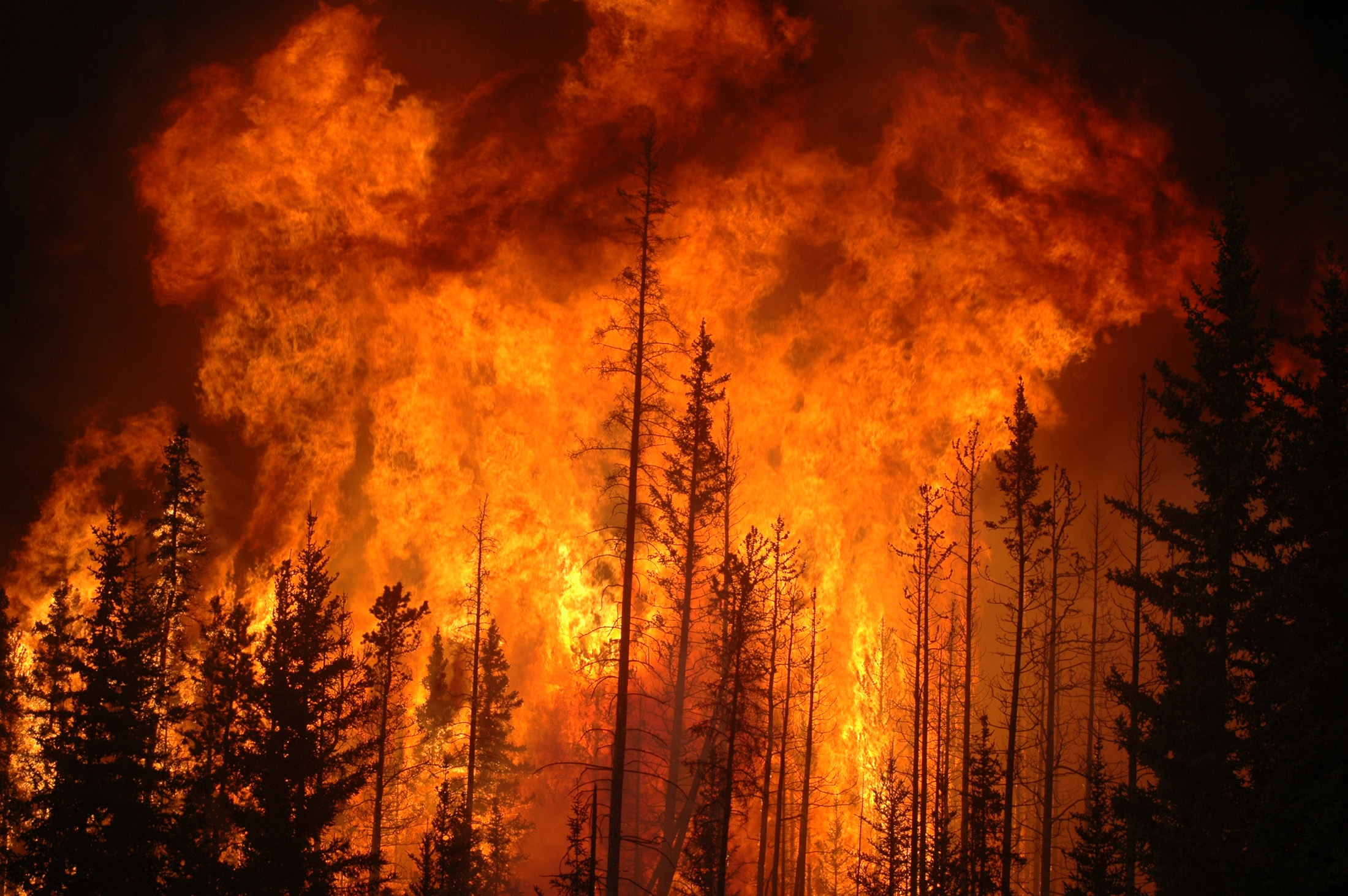